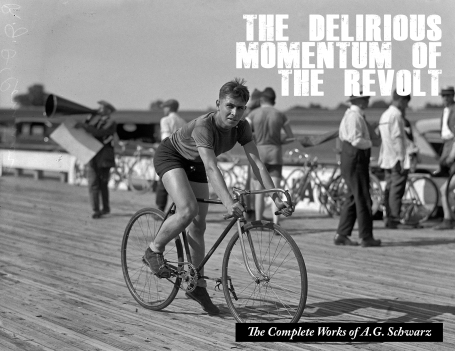 Today it has been 10 years since Alexandros Grigoropoulos was killed and since Greece rose up in the 2008 insurrection. We offer this zine now, so that we may better consider what the Greek revolt means to us today. This zine collects writings by A.G. Schwarz. The writings are among the best of the insurrectionary writings that came out in the early 2010s in the United States, with essays covering “The Logic of Not Demanding”, the Greek insurrection in 2008 and lessons that can be learned from it, and discussions of various attempts to try insurrectionary approaches in the United States. The essays are very thought provoking and offer a wealth of valuable insights, especially for those who have been inspired by the courage of anarchists in Greece. Order a hard copy of the zine here from Sprout Distro.