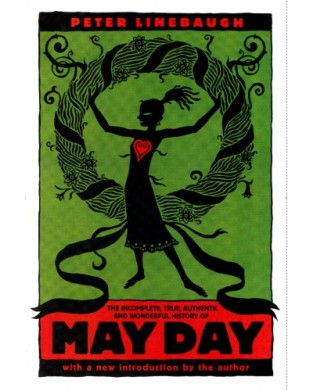 This essay tells a story of the two sides of May Day: the red and the green. From Maypoles to the Haymarket martyrs, listen to this AudioZine and get excited for an awesome May Day.

“The repression had begun with the burning of women and it continued in the 16th century when America was “discovered,” the slave trade was begun, and nation-states and capitalism were formed. In 1550 an Act of Parliament demanded that Maypoles be destroyed, and it outlawed games. In 1644 the Puritans in England abolished May Day altogether.”

The essay has recently been expanded into a full length book available from PM Press.
Musical interludes – The Chain by Fleetwood Mac

Check out our other May Day hype piece Witch’s Child!